Over and over he must have washed his hands
trying to remove the stain, the tattoo of innocent blood
blood he allowed to be spilt, blood of a king
given for his people, those who knew his name
whose oil was kept full, who knew more than anything else
they needed his gift, his boundless mercy, his ultimate sacrifice
His wife knew too, something was wrong, something very wrong
to shed this pure, clean blood, untainted by human sin
a human life lived godly, that should have been proof enough
especially to those vacillating, questioning twelve
How could they go through three years of teaching, of learning,
of watching him, his actions, his compassion, his humanness,
his divinity, his pure love, his sinlessness, and not known
He was God; how could Pilate let the rabble dictate the death
of an innocent life, a man that did not threaten Rome
to sacrifice, to hang on the cross, instead of Barrabas
Washing his hands, no that didn’t truly clear his stain
that he must have carried, he must carry still
like the Master knew, and wrote so well

Fifteen year and more
After he is gone,
A regular reminder of my father
Goes around my waist, through the loops
Holding me together, at least a bit
His belt, wide, leather, with holes
We each stretched
Weathered brown leather
A subtle connection to him
Each day, not always consciously
But a reminder of him
When I pause and remember

Deep pools of not so still waters
Dark water, ready for freezing
Kept from doing so by stiff winds
Harbingers of winter soon to come
Smell and feel of cold in the air
Of snow in our forecast
See the water longing for a cover of ice
A blanket against the blast, the chilling
Of open water, desiring a coating
A barrier before the freezing

Peeling away the curtain
that blocks them from the outside world
the world of crickets, of wind,
of gulls, of raindrops, of horns
and engines and noise
random, chaotic, confusing
thrilling, exhilarating noise

Smiling in the knowing that they
are gaining a beachhead, a foothold
on a lifetime of learning, inside
within the usual structure,
the common setting,
being part of the mainstream,

Using others’ language, others’ methods
for communication, able to engage
to debate, to argue, to sing, to laugh
to rhyme, to riddle, to wiggle and giggle
being part of the crowd, part of the rabble
and babble with the rest
on pace and on par
with the rest in the race

Growing and caring
caring in the sharing
of a secret, a story
a word, a song
because they are able
so put them at the table
for they are surely worthy
to fit in and belong

From Solid to Gas

The tart had been melted before
it sat solid in the warmer
on the back of the stove
She put the tealight under it,
lit the small wick
A pool of dark hot wax
bubbled up, ooze in a puddle
in three-dimension
atop the surface of the green solid
Slowly the house filled with
the smell of pine,
exuding the memory of the woods
throughout
wonder of physics,
of the order of things
when something solid
becomes a gas

Crossing the street toward home,
I gave a quick thank you
to the crossing guard.
A small voice growing
coming toward me, running,
because she was late for school,
“Hi Miss Tammmmyyyyyyyyyy!!”
she shouted, squeaked, pealed
urgently, rushing toward her friend
the crossing guard, lunch lady
The sound rose, continued as she passed me
passed Miss Tammy, on her way to school
an abject lesson on the Doppler Effect
as she ran down the street
making both of us smile

What an idea, a gift, a different way
of seeing the familiar, the hopeful
the treasured scripture
He told us that in some translations
it is “pursued”, that Goodness and Mercy
would pursue us all the days of our lives
that the God of creation, would sustain us
would send out these agents of love
angels of better days, of His love
Richer meaning in the subtle difference
from followed to pursued
Like being Disciples, not just Followers
of the risen Christ

It was so easy to appreciate;
but so hard to explain
No, no, scratch that,
the other way around

Deaf children speaking;
sharing, laughing, learning,
becoming friends with peers
without touching, without turning
to read lips, watch signing
without physical prompts
reacting to the words,
speaking their own
without that singular sound
the telltale sounds

If I didn’t know,
I wouldn’t have known
they were deaf
And that is what it is all about
because they can speak,
they can hear,
they can learn, share, play
laugh together
and they do
each day 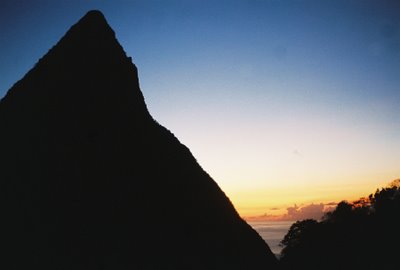 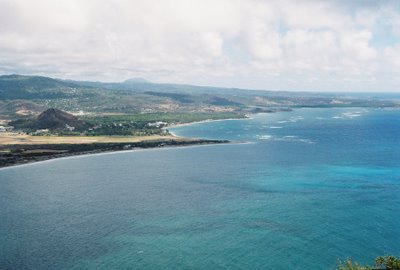 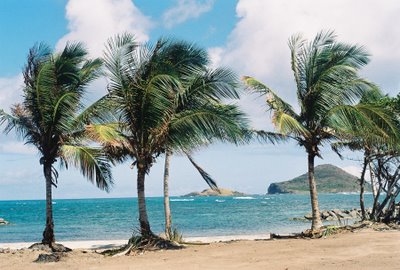 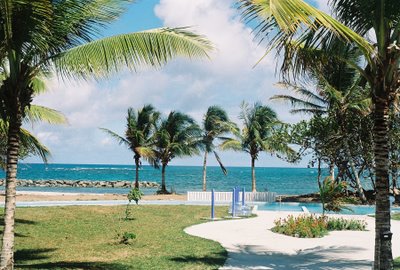 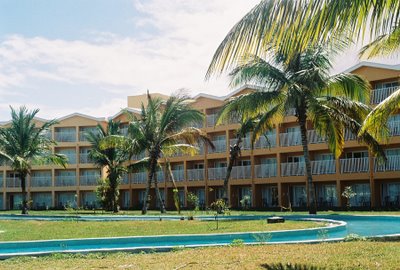 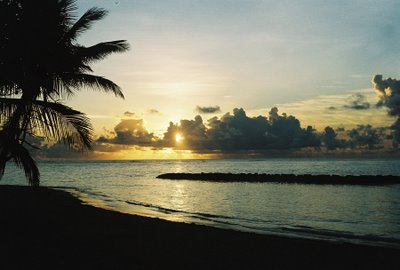 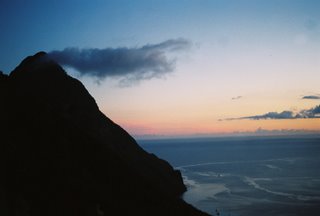 A man of power, without control
an inquisitor questioned
proconsul rebuked, challenged,
An innocent king,
brought before him,
without stain, without blemish,
with love, healing, giving,
brought for judgment
for death; but without deeds
without threat, without sedition
Washing his hands, of him,
of the problem, the threat
But the crowd wanted blood
And he gave it to them,
innocent blood, a sacrifice
that would haunt him
evermore

Posted by Poetry Where You Live at 7:45:00 PM No comments: Links to this post