I can remember it so well
his small one-room repair shop
in the back corner of our back yard
with a cart to take the small appliances
things he fixed, back to our neighbors
old boards forming framed space
a place for him to work, to show his skills
even then so long ago
a knack for how things work
patience to solve problems
things that could be fixed
if you took them apart
and knew how to put them
back together.

The Bible, the ultimate
frequently cited authority,
the basis for the arguments
over and over again.
A legal term of art
a watchword for life’s tests
challenges day to day
so many stories, so little is new
if you follow the lessons in the pages
page on page, the story of us all
chosen people, choosing us
Choosing to follow the way
Leaning on the words, the truths
in metaphor, in history,
in parable, verse on verse
over and over
woven in the pages
of our lives

September 16, 2006 21:29
The use of the latin word Passim in the index of authorities in an legal appeal brief means that the authority is cited throughout the brief. For other authorities, the page in which that precedent is used is given.

Who Do You Say I Am

What a question, what a test
putting it on the line, with him right there
in your face, after the miracles, the lessons
wanting a mighty savior, a king to rule
overthrow the yoke, the oppression of the age
the force of Rome, over the land of his ancestors
the promised land, of the chosen people
First, who do they say I am
then the pivotal question, the true test
of the rock, “who do you say I am?”
Oh, what a response, a prescience,
a certainty not found in other lines
other books, other verses
The Messiah, the Christ, the Anointed One
(depending on the translation)
A moment of faith wrapped in a simple
phrase, a statement of belief
in Him, his calling, from God;
but timid still, holding back
ready for rebuke, in stark terms
“Get behind me Satan”
A stumbling block for his Messiah
keeping him from the destiny
the path he would walk
sharing the burden, the new yoke
after a slap to the face

Cancer Free
what a wonderful way
to lift fears, raise a voice of prayer
of thanks for healing,
answer to a chorus of voices
spoken and unspoken words
raised to the Creator
in supplication, with certainty
that He isn’t done with her,
she has sermons to preach
words of comfort to share
empathy to demonstrate
lessons to proclaim
of the word and her experience
her blessings to give
from the pulpit
down the steps of time
because she is free
of the poison, the stain
the cruel lesions
Free to do more
after the healing 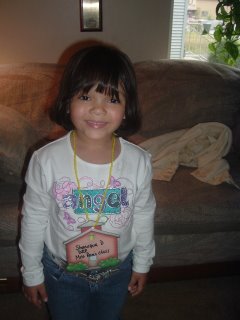 Another smell of autumn
sweet sweet smell
of Concord grapes
warming ripening
ready to burst with flavor
strong urgent smell
lured me closer
spreading outward
from the makeshift arbor
a plume twenty feet wide
enticing, coaxing
me to linger
luxuriate in its aroma
smile at the memory
of other pickings
long ago
Sweet fruit
high above me,
out of reach
up in the canopy
formed by wire and bush 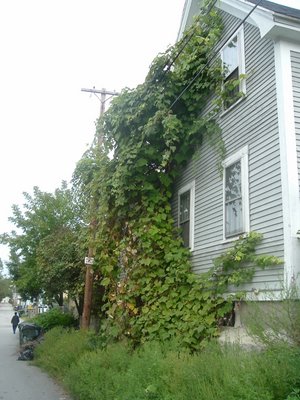 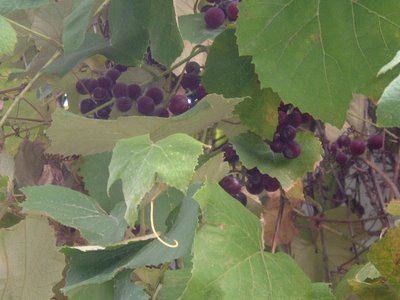 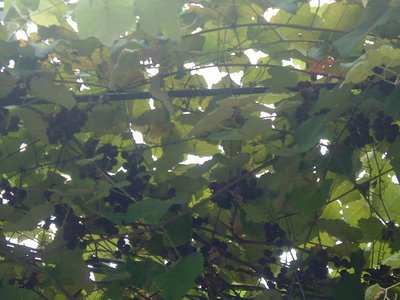 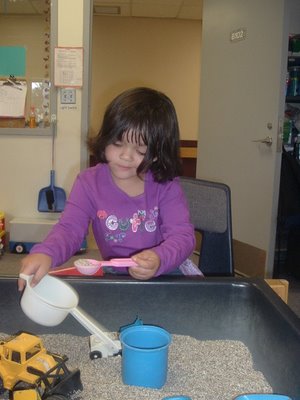 Two cases, two families
in court, in the schools
fighting for my clients
using my skills,
my talents to make their case,
argue for them, for their rights
to force systems
to yield
to other truths

Such a happy terms,
used for unexpected results
It is good to be negative,
to be dismissed
The tests were negative
The petition was dismissed
Funny use of words with other connotations
other import in other contexts
In medicine, in the law
the reverse is a good thing

I find that phrase divine, oh so appealing
The Smell of an Orange is Appealing,
a bit of a smirk on the turn of phrase,
the glimmer of wit in the expression
other meanings,
embedded under skin,
rind, peel

Prayers for peace
rose up in many tongues
from the congregation
gathered round a new pole
hewn by parishioner hands
emblazoned with words
words of peace
written, spoken,
murmured aloud
Proclaimed,
in eight languages
Hopeful prayers, repeated
shared by the congregants
by the members and friends
rejoined after summer's allure
of the road, camps, the water
renewing friendship
in the community of faith
welcoming others, some for
the first time
with hopeful words of peace
on a day before
we memorialize
innocents lost
in mindless hate
"May PEACE prevail on Earth."

I quietly, slowly
pulled the door together
going back into the warmer house
on this morning in September
before Fall on the calendar
but cool before 7:00am
Leaving the two old friends
out on the porch
sharing a laugh, a few old stories
shared memories,
They are best friends,
friends for forty years,
so far, that is
friends for life
so much alike, so giving
Hearts on their sleeves,
Lives of pain, lives filled with love
guided by hope and faithfulness,
loyalty, through the trials, the challenges
the heartache of life
Joined by blood, by love
sharing a smoke and a joke
a laugh and a few tears
knowing each other oh so well
mother and daughter
old friends, starting their day