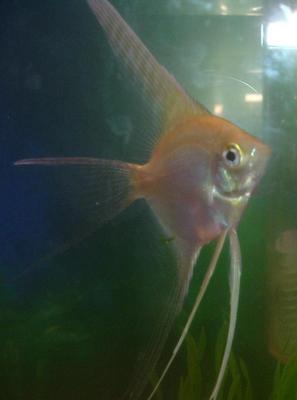 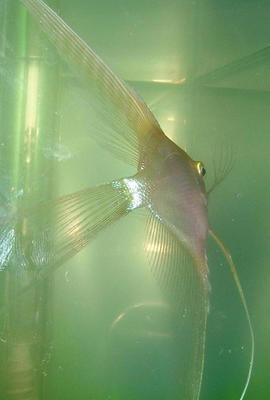 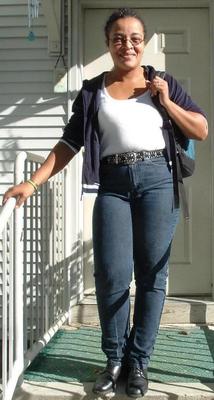 We are all really proud of you honey!

We love you and support you as you start college 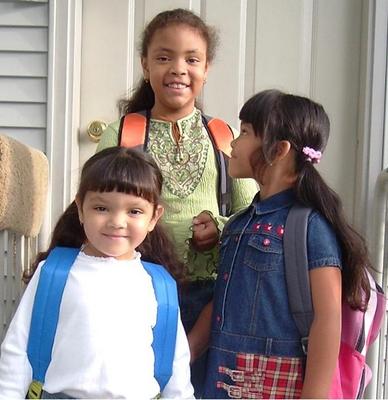 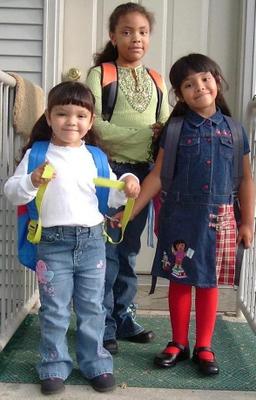 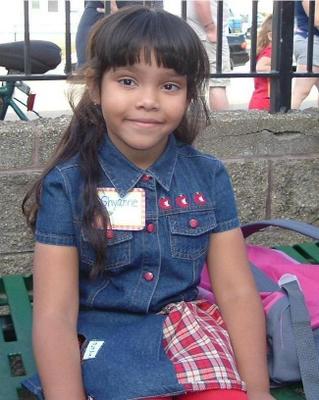 Hair just so in her pretty pig tails
Don’t you know
“How do I look, daddy?”
Drips from her lips

Backpack with snack and juice
Ready to start her day
Fruit loops in her tummy
Smile for the camera,
Memorialized

We march down the street
She with her mommy
Big sissy on her own
Me with her little sister
Kindergarten awaits
On her first day.
Hurry up light.

A Mirage of Frozen Dew

Harkenings of memories and moments to come…
Summer leads to fall
Fog over the fields and marshes, the wet places, again
Dew so thick on the highway shoulder

Like wet frozen cumulous clouds,
or a cotton bowl roughly carded to cull the seeds,
the dew was caught in the course field grass
at the edge of the black,
lit white in the morning light,
a mirage of frozen dew
all too soon a reality 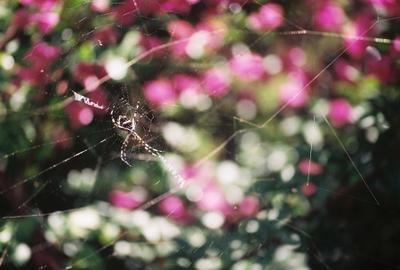 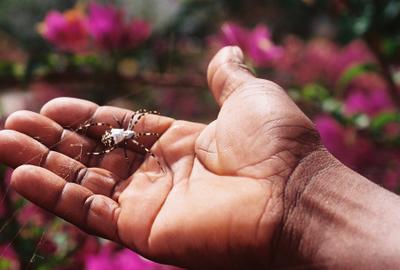 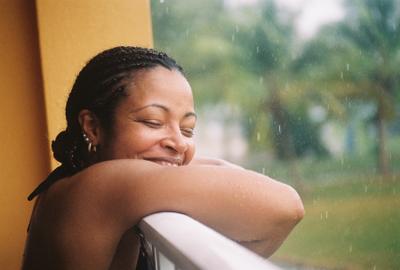 She is the other half
of who I am,
the part of me that truly believes
in me unconditionally,
the place in my heart that dreams
and soars above the day to day
ready for whatever the future holds
in God's plan
for us.
She is
my wife!

Ruth in the Rain in St. Lucia 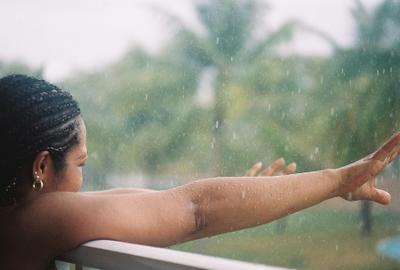 Like an army general on parade
reviewing the troops in the convoy
tooling down the highway into battle
I drove by the armada of trucks, working soldiers
Marching down the black asphalt
to toil in the fields of corporate battle,
almost watching for the salute,
as their driver’s heads turned left

Rolling stone, a flatbed trailer towed by a dump truck
a frozen army of roaming cornerstones
lined up in neat ordered rows
like soldiers in the D-Day landing craft
or those unearthed Chinese terracotta army men
with stories to tell of their exploits
if we could only hear the whispers of stone

That truck was in pursuit of an 18-wheeler hauling square pipe
and an asphalt tanker truck, carrying the new road with him, and
countless lesser support vehicles,
with their wares emblazoned on the sides,
banners held high of their regiments and their causes,
like the charges in Civil War reenactments.
A division of brothers in arms
making fast for their destination
each morning on the highway heading east 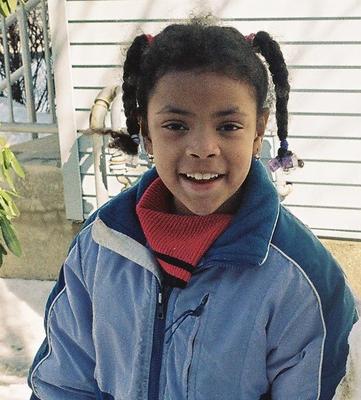 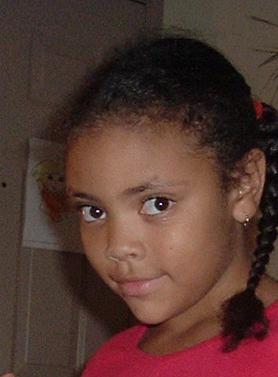 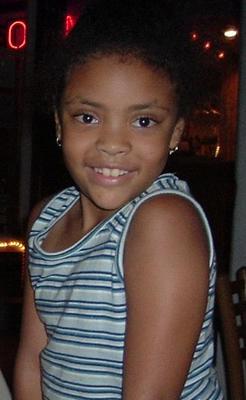 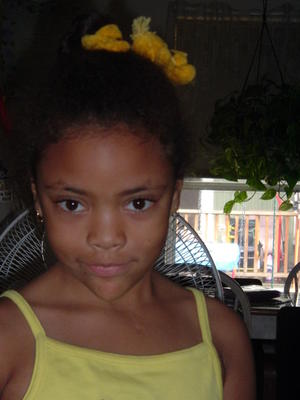 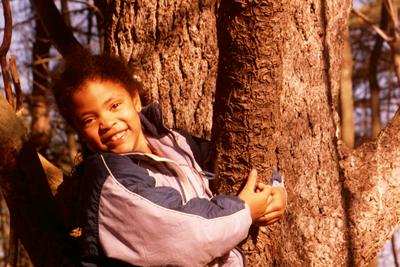 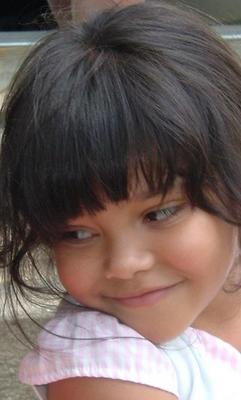 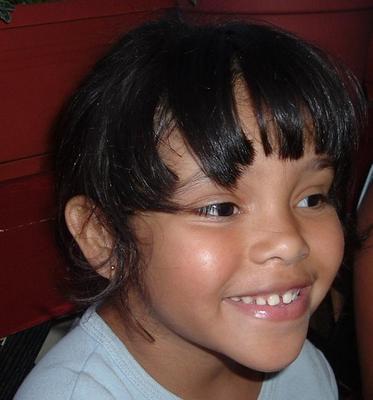 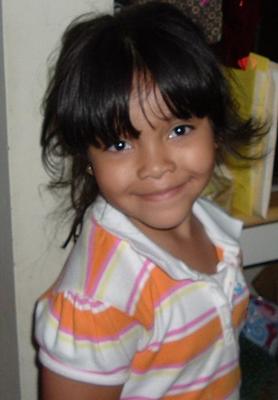 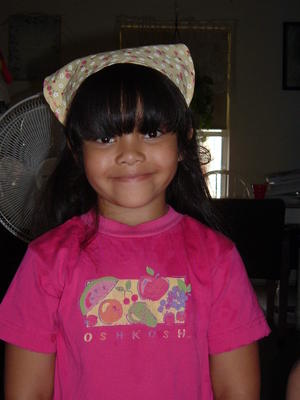 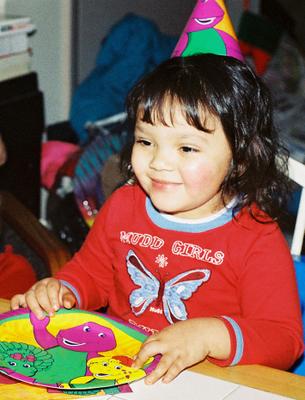 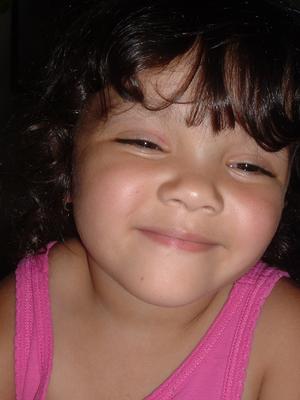 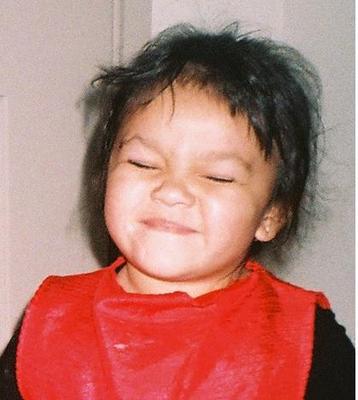 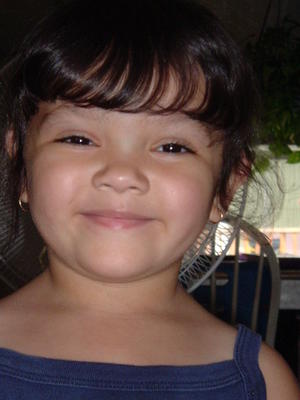 We seem to be living
a life of planned serendipity,
scripted moments, rather than pure chance
the consequences of more than mere free will

How blessed we feel when we see the fruits
The not so random experiences unfolding
before our marveling eyes.

Lessons in scripture, in the words of our pastors,
in the circumstances around us;
feeling our lives are part of your plan.