Pray without ceasing.
a sentence in the living word
an admonition for a grieving soul
a struggling heart, seeking answers
a message in the simplicity
framed by rejoicing and thanks

My Cry Came to His Ears

God heard David’s voice
and his cry came to God’s ears
His prayer, his call, reached the Creator,
the Savior, the Lord, his refuge, and He
was there when called
David called and
The Master heard the servant’s plea
and He answered that prayer
in full measure

Proof, from the start
the very beginning
that we are saved by grace
by faith, and not by the law,
not by our meager works

Your Love Completes Me 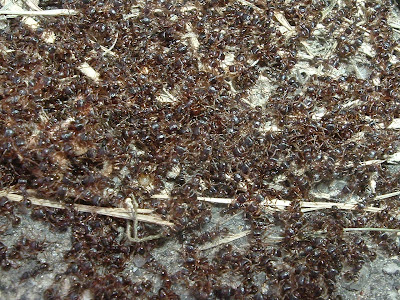 Helicopters under the Canopy

They were poised,
hooked in their hangers
like bats in the cave
anchored where they were
ready to dive and swoop
to circle and spiral
to flutter and fly
to reach earth
become anchored once more
and grow to the sky 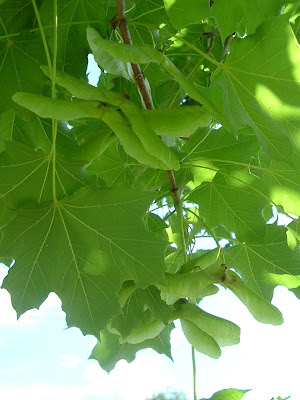 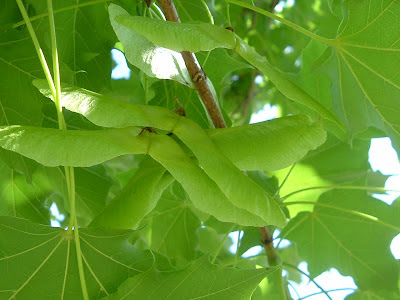 In full summer mode,
already after but a day of it
under their belts
the girls sat in their lawn chairs
by the pool
tanning in their suits
passing out fruit,
their selected snack
sharing apples, oranges,
grapes, strawberries, blueberries
a whole different mood, attitude
than a few days before,
before the end of school last week

Her sermon, speaking on justification
by the law, by grace
spoke of our dual citizenship,
our dual nature, dual heirs
with Abraham and
with those who went before us
into this land where we are free
free to practice religions of many colors
many shades, hues, beliefs
because others went into the unknown
believing that God would guide them
so we are sons and daughters of Abraham, of Israel
of David, of Mary, or Ruth, or Noah and Moses
But we are the children of the founding fathers,
brave founding mothers, daughters and sons
who came to this land as refugees, as immigrants,
as unwanted outcasts from the lands of their birth
saints and strangers, Pilgrims and Puritans,
Congregationalists, Methodists, Catholics,
Muslims and Jews, to name but a few
We are the children, the heirs of all of these
who went before us, the ones who
struggled under the law, those who by faith,
by grace are justified, as we are if we but ask
A legacy down through the ages
for all are children and heirs
Because God loves us
and Jesus saved us
We can accept or
reject the gift
but it is
already
given

Her Voice Above the Rest

We were in the back of the chapel
but her voice rang out, oh so strong
almost shouting the words
we sometimes mumble, sometimes murmur
ancient words, that we say so oft
Do we forget their power, their import?
She didn’t this day, in her own unique way
She spoke them with power, with passion
with faith beyond her years
of the Father, the Our Father,
the Pater Noster, every word, infused
with understanding, belief, certainty
So proud was I, so moved by the pastor’s
words acknowledging hers
in the communion prayer
May we all believe these words we share
as much as our five year old

The Message in the Glass

She sat beside me in the chapel this morning
as her momma began to preach
we were in the back, to avoid
distracting others, with her fidgeting;
but for a moment, she was focused
on the message in the glass
“That’s Jesus!” she exclaimed
for me to hear, smile and nod
yes, the panes of the stained glass
to my left were the story of Jesus,
His birth, Baptism, the Sermon on the Mount,
His prayer in the Garden of Gethsemane
She saw it clearly, even at five years old
in a moment of sharing, in the back of
the chapel this Sunday morning